Our meeting in September 1978, after Michener's return from South Africa, was important in taking stock of our plans for realization of the novel, as well as deciding on specific research projects I was to undertake. My notes from the meeting provide a distillation of our ongoing working process, items like "Sable antelope," "de-landed Boer," "Trek," essentially flash cards that point to subject areas I was to delve into.

Six chapters to be completed first:
1. Creation and the Diamond
2. Australopithecus - Antecedent of his? Relationship: Gracilus/Robustus?
3. The Bushman
13. Education of a Puritan
14. Apartheid
15. Contemporary Scene.

*Sable antelope: Life pattern...leit motif among animals. The Great Hunt. Rape of the Veld: "De-animalization" - how this took place.
*"De-landed" Boer, 1922 etc. Perhaps through Detleef's growing up/reflections etc.
*Dutch Reformed Church split, Holland etc. 1978/79?
*"Had lived for 00? years before any member of the family saw a black man. And 00? years until actual contact with blacks."
*End of Boer section reference to fact that no universities had been established. In Peru and USA colleges soon after settlement. These were to provide a 'leadership group.' In Southern Africa, the settlement was controlled by a commercial company with its own interests in mind. It concerned itself with commerce. Analogy between the two. Not to have had this germinal material? Their (the Boers) university was a university of the Bible. It did produce a more homogenous people - but narrow-visioned.
*Trianon First Van Doorn estate near Stellenbosch with view of the Mountain. Van Doorn dies, leaves young widow. She marries French Huguenot...She buries him...That ends Huguenot section.
*The Kraal 1810-1836, near Webster, closer to Grahamstown than Graaff Reinet and within distance of Slagtersnek. Makes it a 'fortress'. But it is devastated by everybody and finally burned in 1834. And some of his best blacks killed. And Hottentots. Says to hell with it...Nachtmaal in Graaff Reinet/ Musters in Grahamstown. (Riebeek Oos?) Black Circuit-Slagtersnek. Thaba Nchu. Natal. Vrymeer.Pretoria 1899
* Venlo five miles north-east of Hendrina
* Spioen Kop Buller. Comic counterfoil to de Groot
* Baines SA/Aussie.
* Black Muslim movement in Soweto?
• Sable
• University
• Huguenot pro rata contribution. Present evaluation?
• Old Sarum
• Spioen Kop
• Blood River and Covenant - "Thought God obligated to accept their covenant even though it abused rights of people He thought as much of."
• Buller
• Trek - American, Russian, Nguni, Boer. Mystical value to direction in traveling. Russian to rising sun. American to setting sun. Evaluation of historical, emotional and numerical importance. 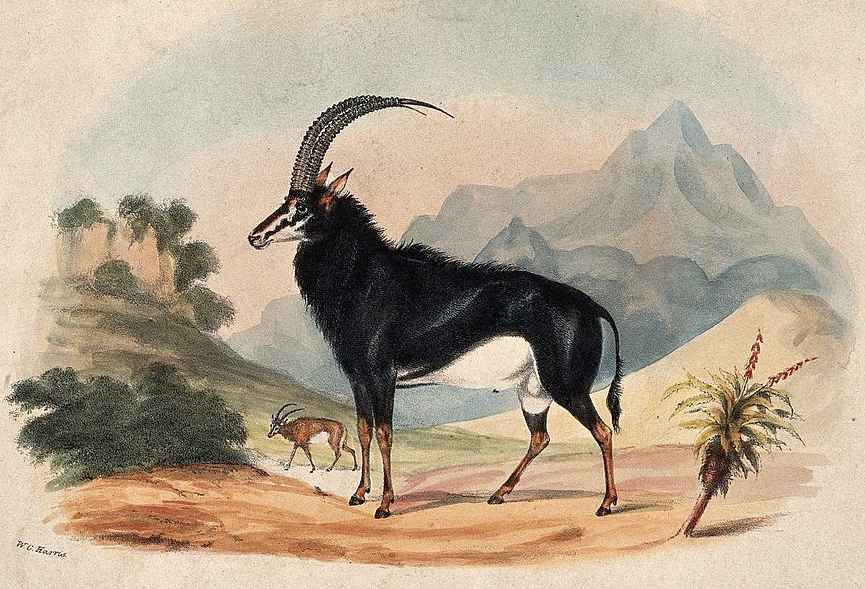 Essential steps in fact-gathering and checking a historical novel

Michener's ongoing reading and information-gathering in South Africa was supplemented by my research on special topics as with the examples from my September 9 note (above.)

In addition to these broad backgrounders, Jim began his draft by writing several crucial passages for the book. These key paragraphs were given to me for detailed analysis.

As the draft manuscript emerged, copies were sent to expert readers in South Africa. These went out with a covering note from Michener:

TO ALL READERS
This manuscript is being submitted to you in hopes that you will give it your most careful attention. Absolutely everything is up for review: the data from your field of expertise; the language; the customs; the inferences; and above all any general facts which might be in error.
I would appreciate your guidance on even the most minute points, as I always strive to avoid ridiculous error.

A good way to submit your comment is to correct on the page any small item. On larger items, or those deserving an essay-type observation, it is good to mark the offending passage in the left-hand margin with an Arabic 1, 2, 3 etc. not necessarily in order, but starting with 1 on each new page. Then at your typewriter, indicate 1-3 which means Page 1, Item 3, and go ahead.
Thank you for your assistance.
James A. Michener

Fifteen draft chapters were sent to twenty-two South African experts, except sections dealing with apartheid which Michener and I kept close to our chests. Bateman also added his comments to six of the fifteen chapters, as well as continuing his role as our legman, providing background material from the South African National Library and his own extensive historical collection.

Michener wrote a first draft over eleven months between October 1978 and August 1979, sending me the original chapters as he finished them. Except for my initial comments on key paragraphs, he let me know that he wouldn't concern himself with my criticisms and suggestions until the manuscript was complete.

This is, of course, exactly how a writer should forge ahead with a rough draft and avoid the danger of being bogged down by revisions.

I did a line-by-line check of the manuscript, plus a broad critique of each chapter to point out any major difficulties in the flavor and thrust of the text. My commentaries frequently ran at greater length than Michener's drafts and went into far more depth than the expert overviews. The South African readers' comments, as well as Bateman's suggested corrections on selected chapters, were incorporated with my reports.

My exhaustive and painstaking research reflected a personal obligation to get the South African story right at a critical point in the history of my birthplace. I'd been a writer and editor in South Africa for close on fifteen years and all too often saw the facts about our past and present totally distorted, especially by outsiders.

I also knew that when the time came to review the rough draft, I would be sitting opposite James. A. Michener, a giant of American letters. If I was going to challenge Michener's words and opinions, and toss out chunks of his work, I had to be ready for the skirmishes and the bigger battles sure to follow.

Of course, I kept in mind that Michener wasn't writing a history, as he pointed out in a note before we began our work on the manuscript: "It is important for me and everyone to remember that I am writing a novel and have no obligation to cover all developments, and none at all unless they coincide with my purpose and send forward my narrative."

These three examples show the extensive historical research behind a novel like The Covenant, or as the adage says, the ninety percent perspiration and ten percent inspiration of genius.

Limited or horisonless? In a broad "sub-continental" sense, the "limits of expansion" comparison is acceptable. I'm certain you've already considered many of the comments that follow: They're of a qualifying rather than definitive revision nature.

The picture given of a trekboer - "wandering farmers who carelessly tilled a piece of land forten years, then abandoned it for a better piece forty miles farther east...the most abusive type of agriculture" - misses im-portant aspects of the trekboer phenomena.

"Not one of characters, Tjaart Van Doorn, Naude, Bronk, Nel etc. even suggest picture of 'frontier Boer' - i.e. the wilder, independent, hard as nails individual. What we have is picture that evokes American Centennial-type character + the Pennsylvania Dutch.